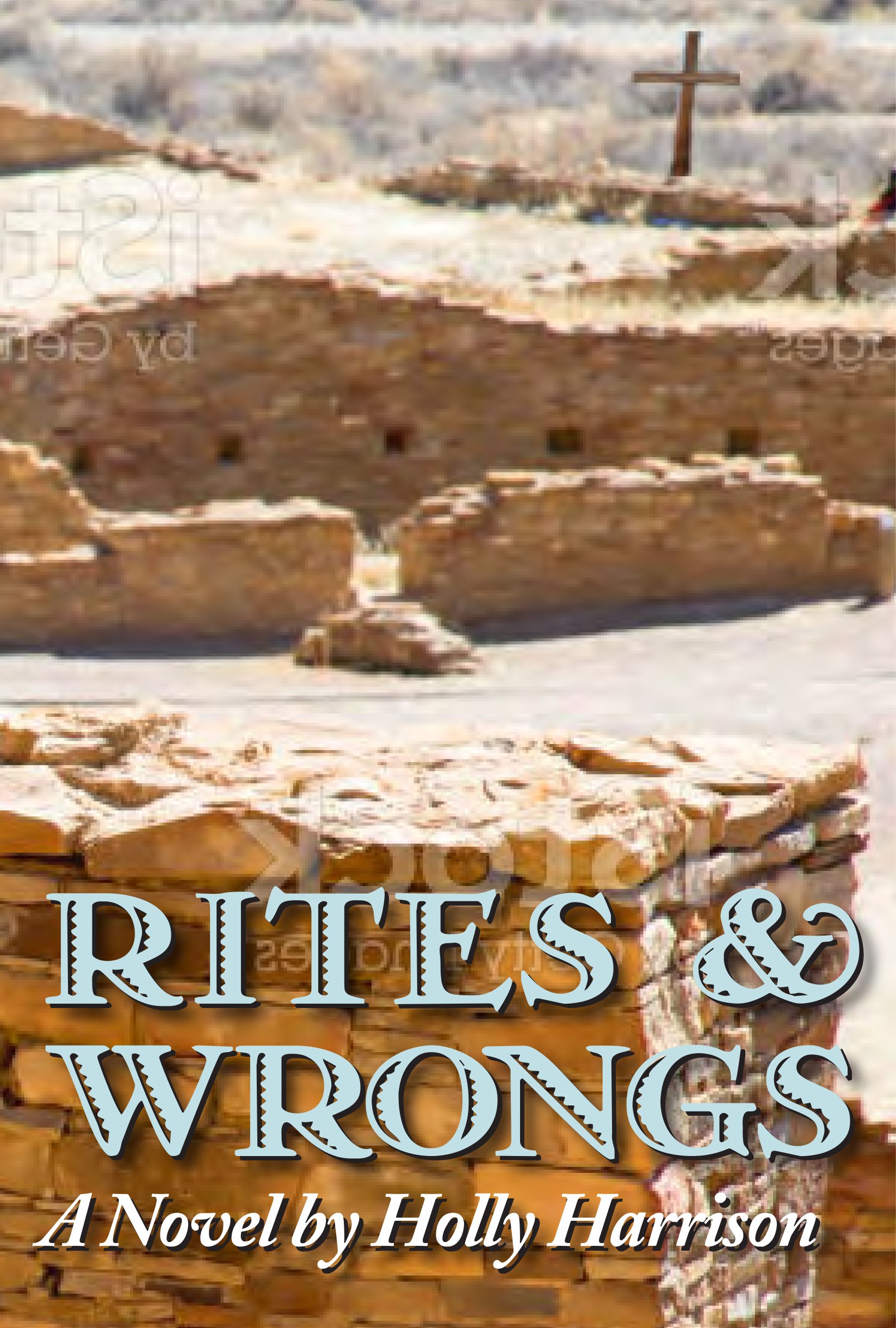 Pascal Ruiz, a Santa Fe detective,  becomes disenchanted with his job after solving a high-profile case that involved a stolen Stradivarius violin. That is, until the Captain asks him, off the record, to look into the disappearance of his niece’s boyfriend, Bobby Pilot. Pilot has been staying out at Diamond Tail Ranch while his girlfriend has a part in a Television western.  Pilot struggles to write an article on the Penitentes, the religious order known for their Holy Week reenactments of Christ’s last day on earth while he prepares for the upcoming Easter Procession to Chimayo.

Ruiz finds Pilot alive but unconscious in an abandoned pueblo, clothed in a Jesus costume and tied to a cross. He suspects the Penitentes but believes the Jesus costume is the one recently stolen from the Santa Fe Opera Storage Building. But the pueblo resides on the San Felipe Reservation, not in Ruiz’s jurisdiction. Tribal Police take over the case and Ruiz attempts to wheedle his way in, befriending the Tribal police captain. In his desperation to link the two cases, he crosses the line and puts his career in jeopardy.

Buy the paperback for $14.95 from Amazon or Barnes & Nobles